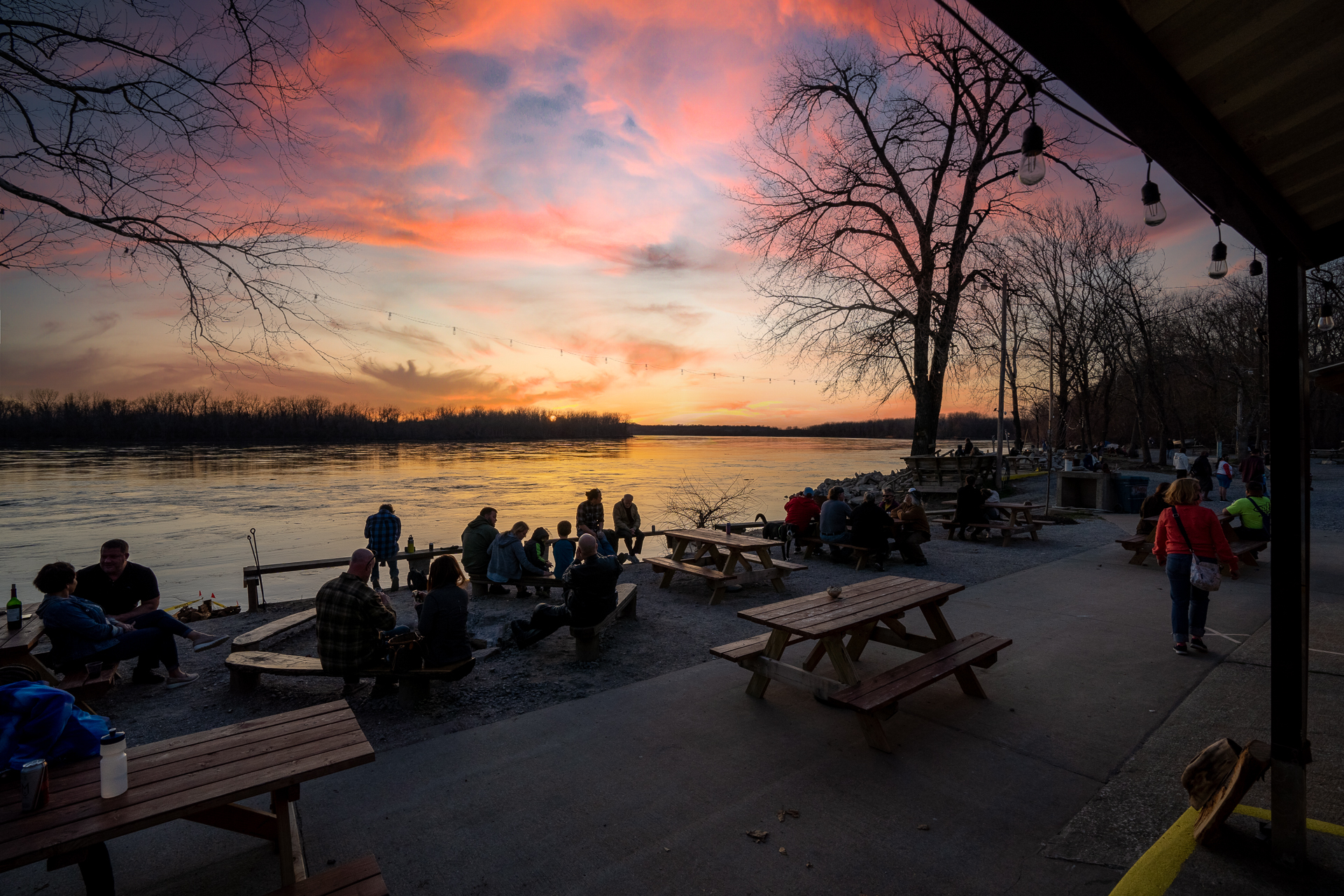 What time is it?

Ruby Lane is a 5-piece band based out of Columbia, Missouri. A shared love of hard-rocking, funk-filled, bluesy, and psychedelic tunes mush together for a sound you simply can't find elsewhere.

Mercer and Johnson are Brock Johnson and s.mercer. The duo put their first recordings online for free in June of 2010. They immediately took off to find places that would let them play, as often as possible, logging thousands of downloads and hundreds of thousands of miles.

The band has shared stages with, or opened for established acts and up and comers like... Billy Joe Shaver, Hayes Carll, Sara Watkins, the Turnpike Troubadors, Robbie Fulks, Mike McClure, Mountain Sprout, J.P. Harris and the Ben Miller Band. They quickly found out nobody cares who you’ve opened for.

The band uses a mix of traditional string-band instrumentation on their recordings, to craft songs that vary in origin from traditional style ballads and up-tempo numbers to songs influenced by singer-songwriters and modern indie rock.

Live, the two feature mostly mandolin and bass in a stomping shouting manner that people find enjoyable, yet puzzling. The puzzle is the mandolin, which they often mistake for a wide variety of other instruments.

Down Side Up LIVE at Cooper's Landing

Down Side Up is a three-piece power trio that plays indie rock, blues, jazz, and classic rock. They are comprised of Aaron Mankin - drums and vocals, Ryan Mankin-guitar and vocals, and Hunter O'Donnell- Bass guitar.

Enjoy the local and seasonal eats of the Ozark Mountain Biscuit Food Truck down by the Big Muddy.

Mike Clark and the Sugar Sounds LIVE at Cooper's Landing

Join us down by the big muddy to rock out to Mike Clark and the Sugar Sounds as they make their way through the mid-west.

Be sure to check out their new album, Moon Rock.

The Daves LIVE At Cooper's Landing

At Mr. Murphy’s, we serve a wide variety of stuffed SPUDS, NACHOS, or SALADS! All of our food is made from scratch...from the house-made chips for the nachos to the smoked meats with our signature rub!

Michael Supe Granda is the bassist and co-founder of the Ozark Mountain Daredevils. They have always been indefinable in terms of music genres, producing sounds of country-rock and electric bluegrass all on the same record; writing lyrics both whimsical and poetic, singing harmonies that would send shivers up your spine.

Get ready to dance your worries away with Mid-Mo Traditional Dancers. The Contra is a communal-style folk dance that is fun and easy to learn. A caller leads the dancers through a series of moves and the sequence repeats itself.

Grace and Alex met in 2019 in Columbia, Missouri. As they quickly began collaborating in songwriting and performance, a friendship was sparked that developed into a serious relationship. In June 2021, the couple wedded- Soon Grace and Alex relocated to Nashville, TN, releasing their debut single “Lady of the Canyon” under the name River & Rail in May of 2022

Bob Walkenhorst has been a presence in the American music scene for over 30 years. From his early bar days with the band, Steve Bob & Rich to his years of international acclaim as a songwriter and lead singer for The Rainmakers, Bob's unique vocals, and viewpoints have gathered him a dedicated following. His acoustic performances feature many Rainmakers favorites, as well as new songs from his ongoing songwriting adventures. Bob’s solo performances have the strength and professionalism that have come with years in the music business but maintain the joy and spontaneity of a true believer who discovers something new every time he plays.

The Fried Crawdaddies are some of COMO's seasoned music makers, playing River Roots grooves for a long time! The band is extremely versatile, playing multiple genres, all fused and morphed into soulful stories, shared emotions, and hearty laughter.

Come join us for old-timey Missouri Stompgrass tunes on the river!

Back Water LIVE at Cooper's Landing

Back water delivers an engaging mix of original, traditional and contemporary tunes steeped in Americana.

We are a food truck service that strives to offer healthy food options but also something for everyone in our hoagies, wraps and bowls.

Cold beers along the Missouri River and live music. Sounds like a good time to me. Come and enjoy